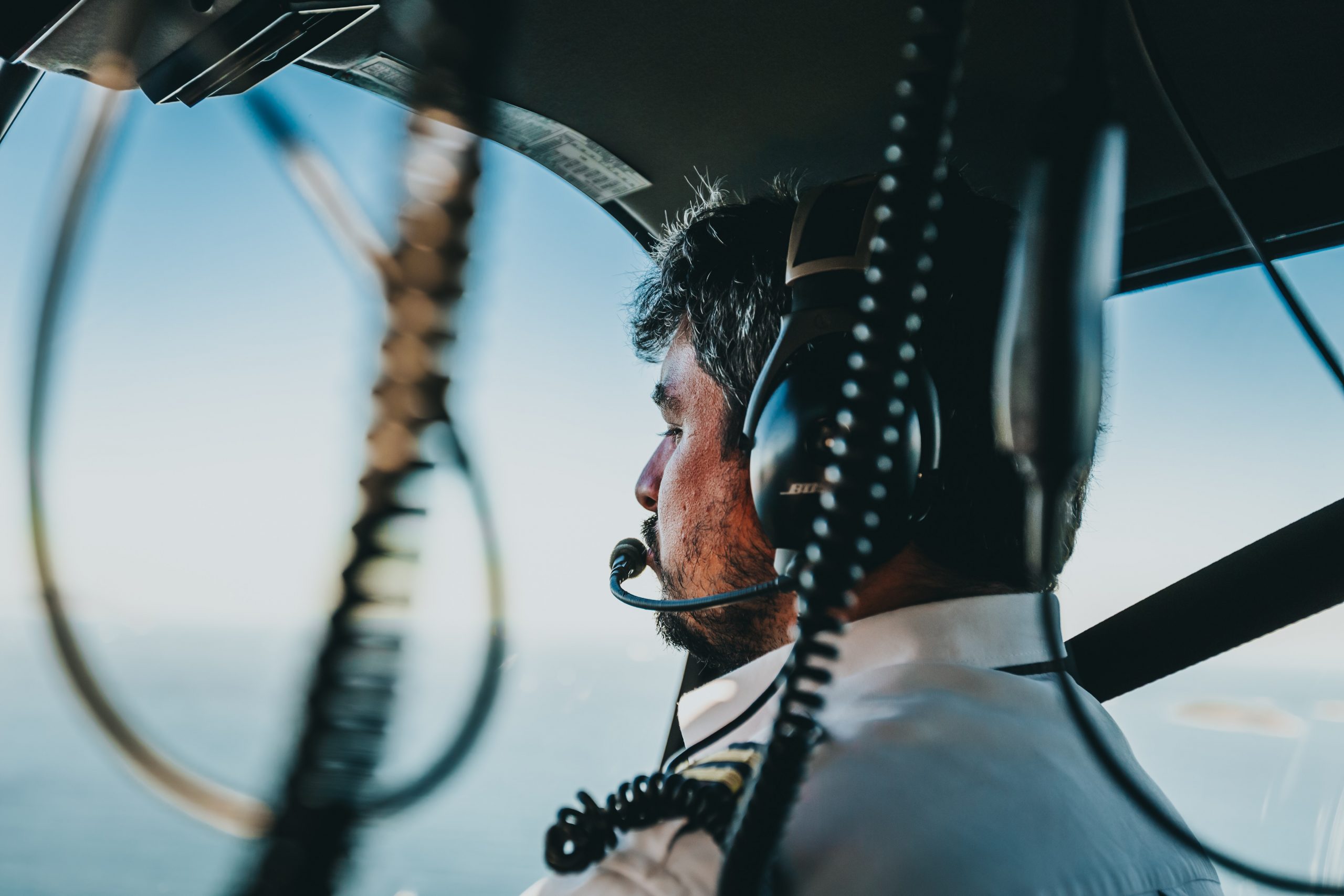 More than 300 pilots gathered outside Leinster House in Dublin on Monday morning to protest the Irish government’s air travel restrictions. We spoke to the Vice-President of the Irish Airlines Pilots’ Association (IAPA) to find out why.

The Irish government is set to announce its plan to restart aviation on Friday. The airline industry, however, has concerns that the plan will not be sufficient to save their industry.

What are they demanding?

Protestors believe that Ireland’s air travel restrictions are an outlier in the EU. All non-essential international travel is currently prohibited in the country, with passengers from risk areas required to undertake a 14-day hotel quarantine on arrival.

The EU recently announced its Digital Green Certificate which will allow vaccinated people to travel within the EU. An implementation period of up to six weeks was granted to Member States and the Irish aviation industry is concerned that the government will take the full period, leaving them no time to plan internally.

IAPA Vice-President Alan Brereton is asking for the government to extend the certificate to US citizens too. His association also demands the immediate reinstatement of the Common Travel Area with the United Kingdom.

Ireland and the United Kingdom have a long-standing agreement that allows citizens from both countries to move freely between each nation. Since the outbreak of the pandemic, however, this freedom of movement has been heavily curtailed.

This relationship has posed health risks for both nations too. When the UK Covid-variant struck, many people in the UK flew to Belfast, Northern Ireland (which is part of the United Kingdom) and drove to the Republic of Ireland from there, amid much controversy.

Brereton believes that this loophole creates an “arbitrary artificial barrier.” He wants the Irish government to harmonize with the UK’s aviation strategy, which is considerably more lax. This coordination should be immediately implemented, he says.

No products in the cart.

English
Hit enter to search or ESC to close